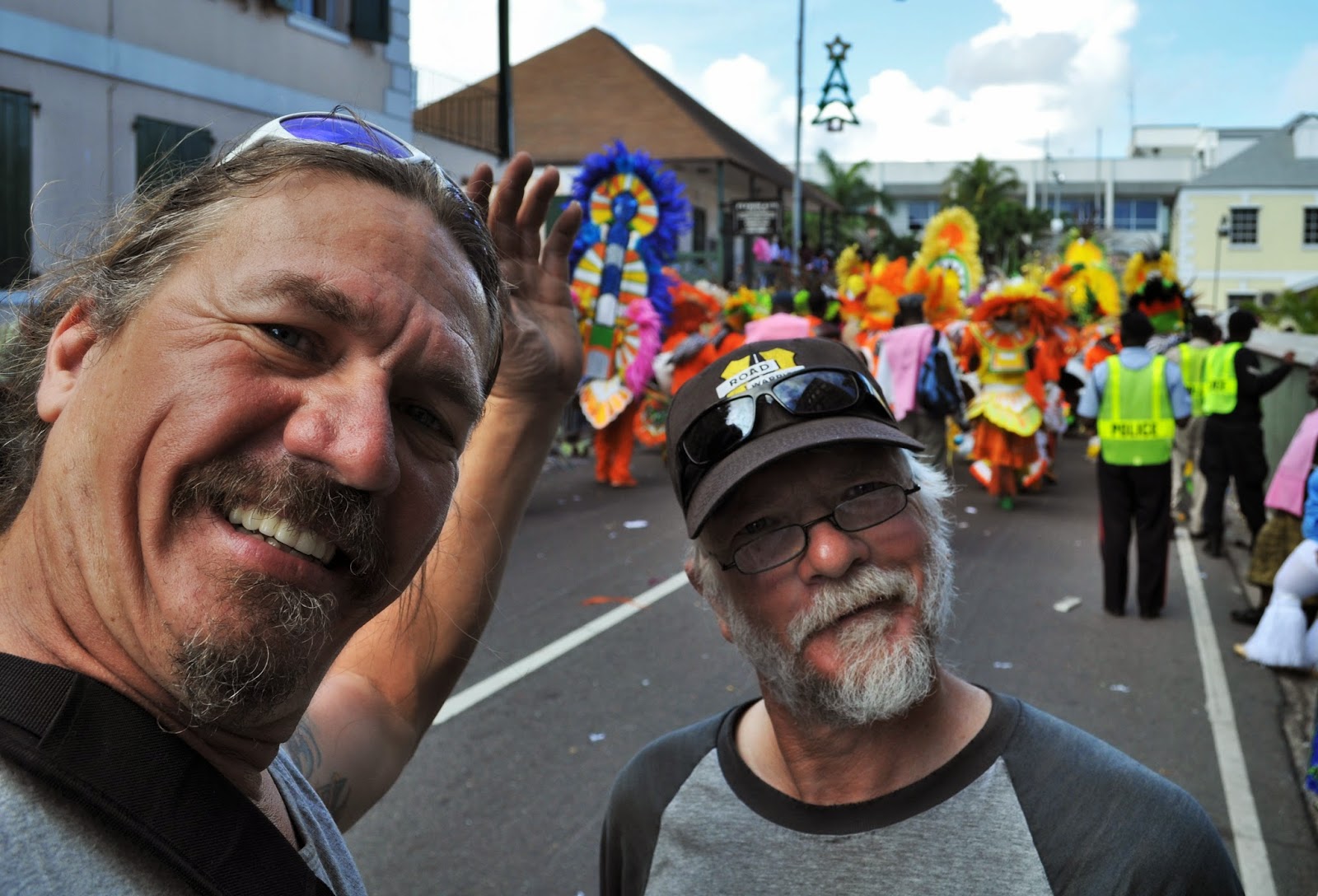 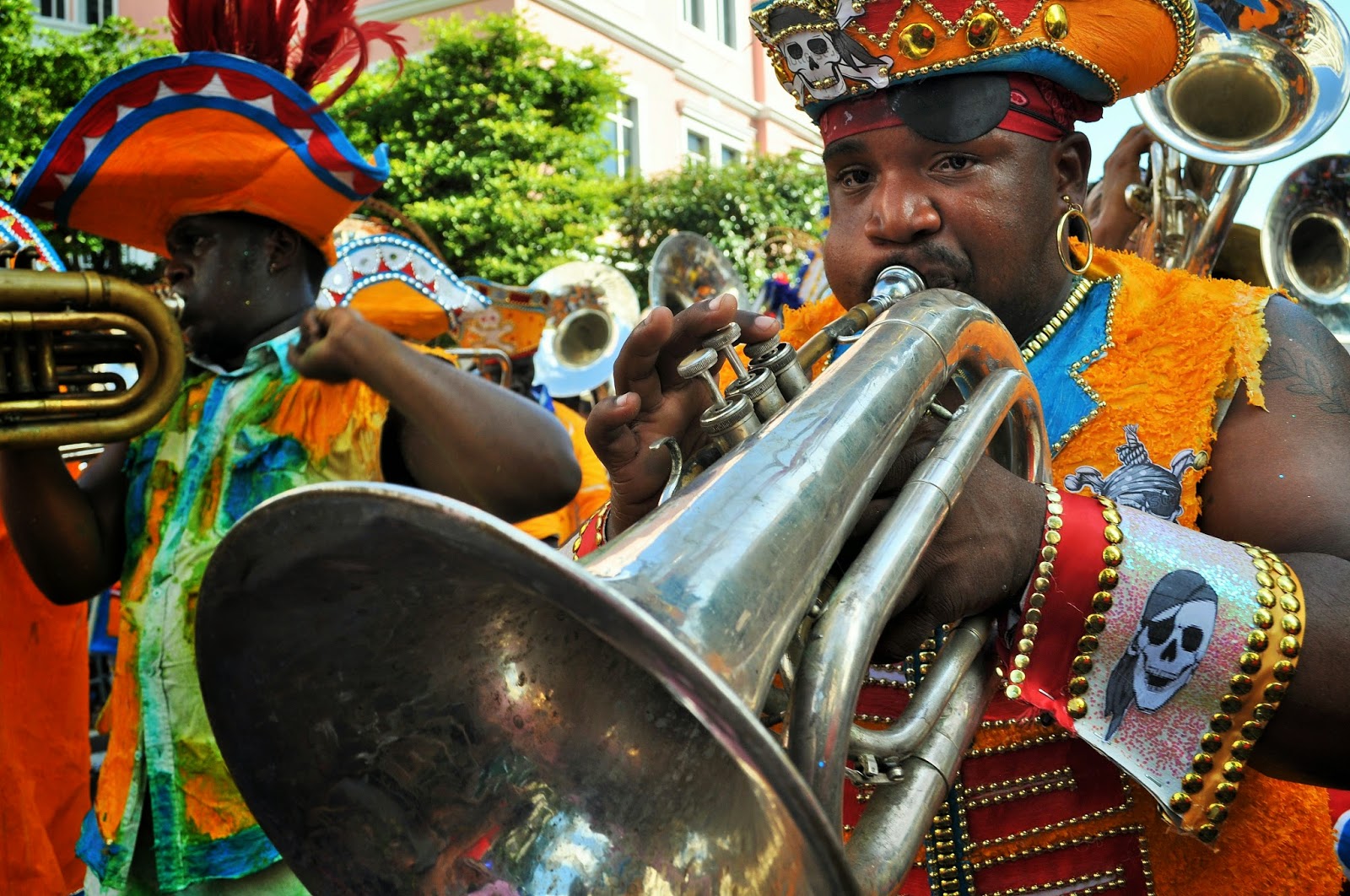 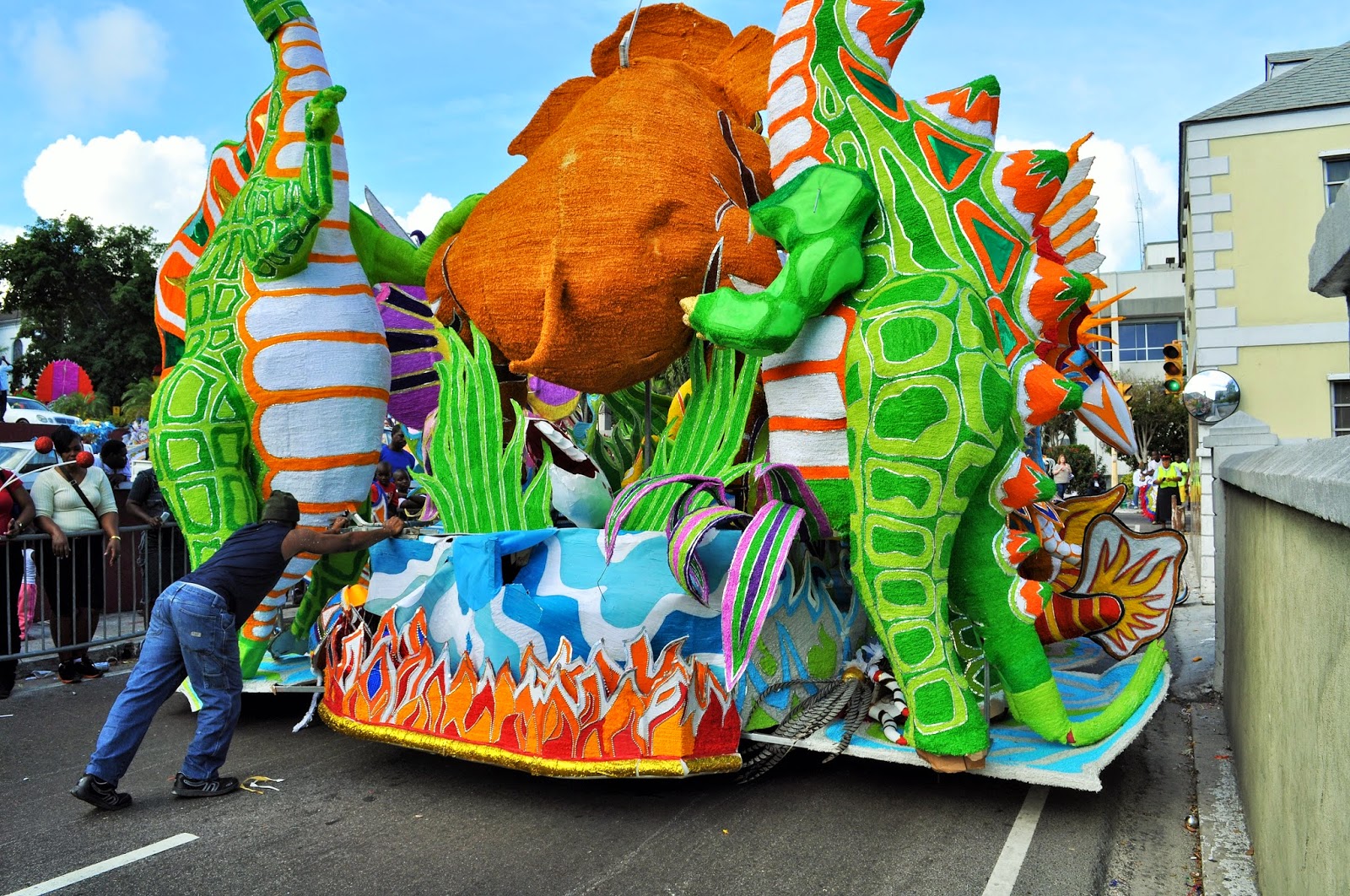 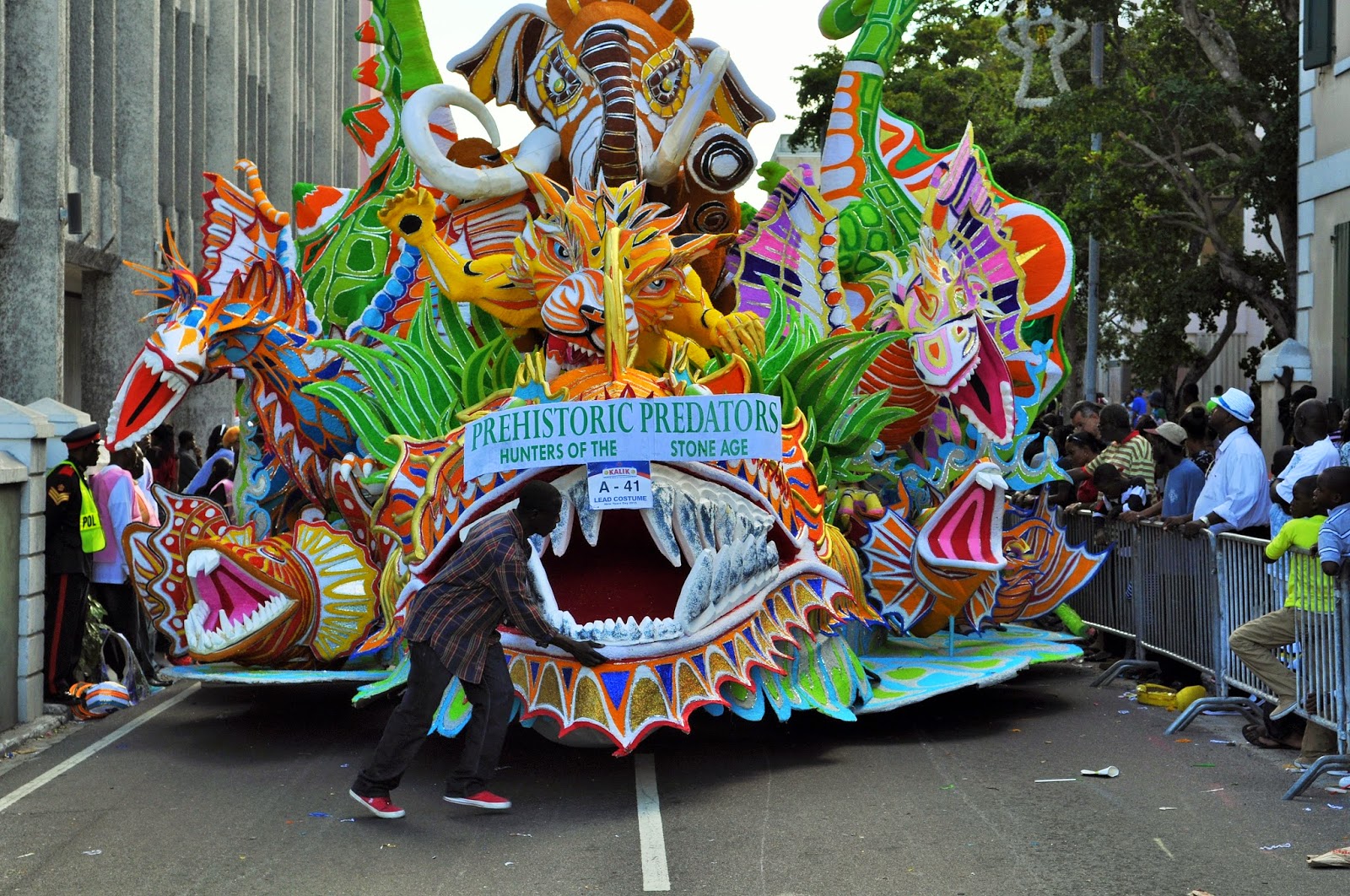 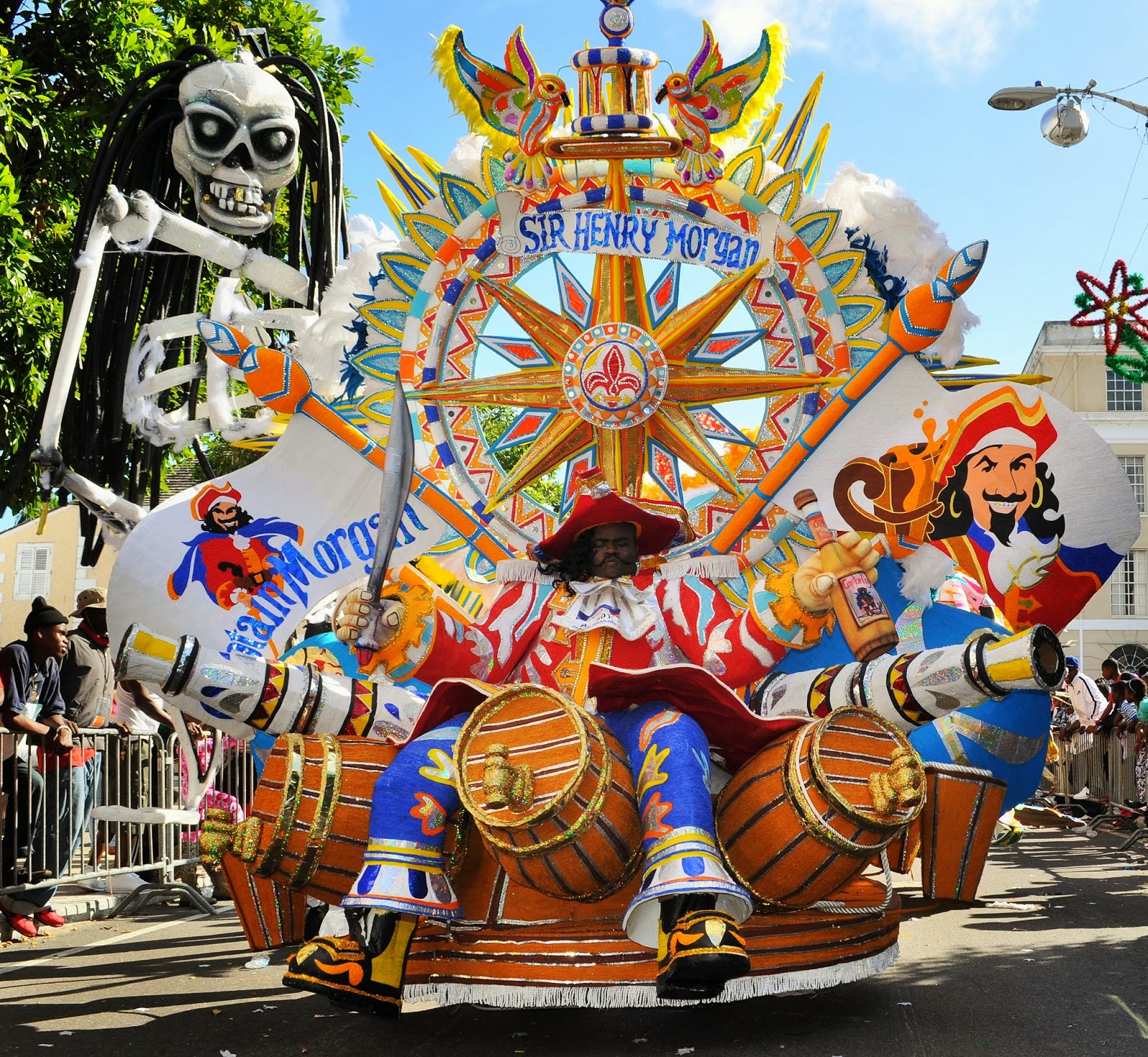 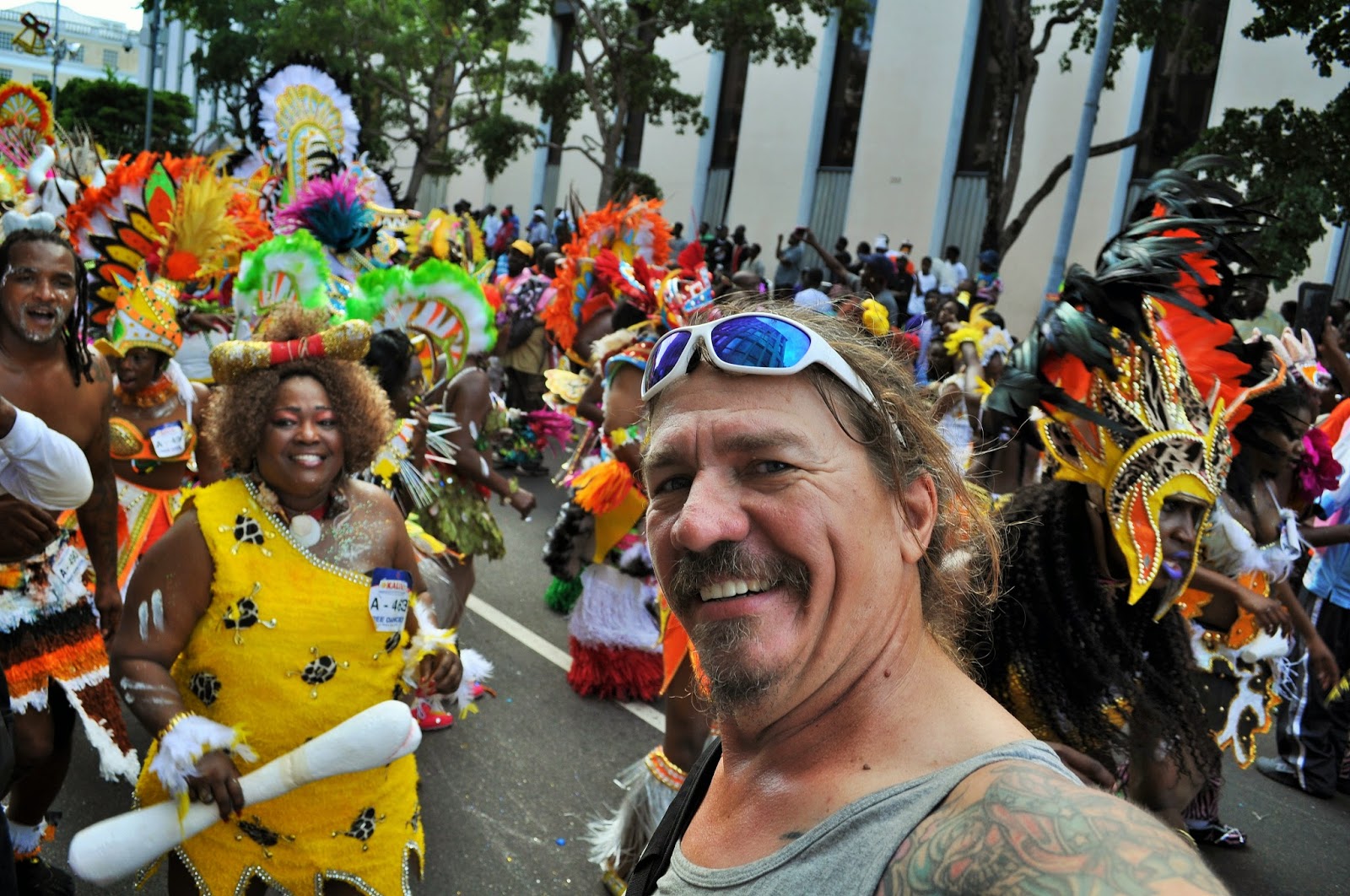 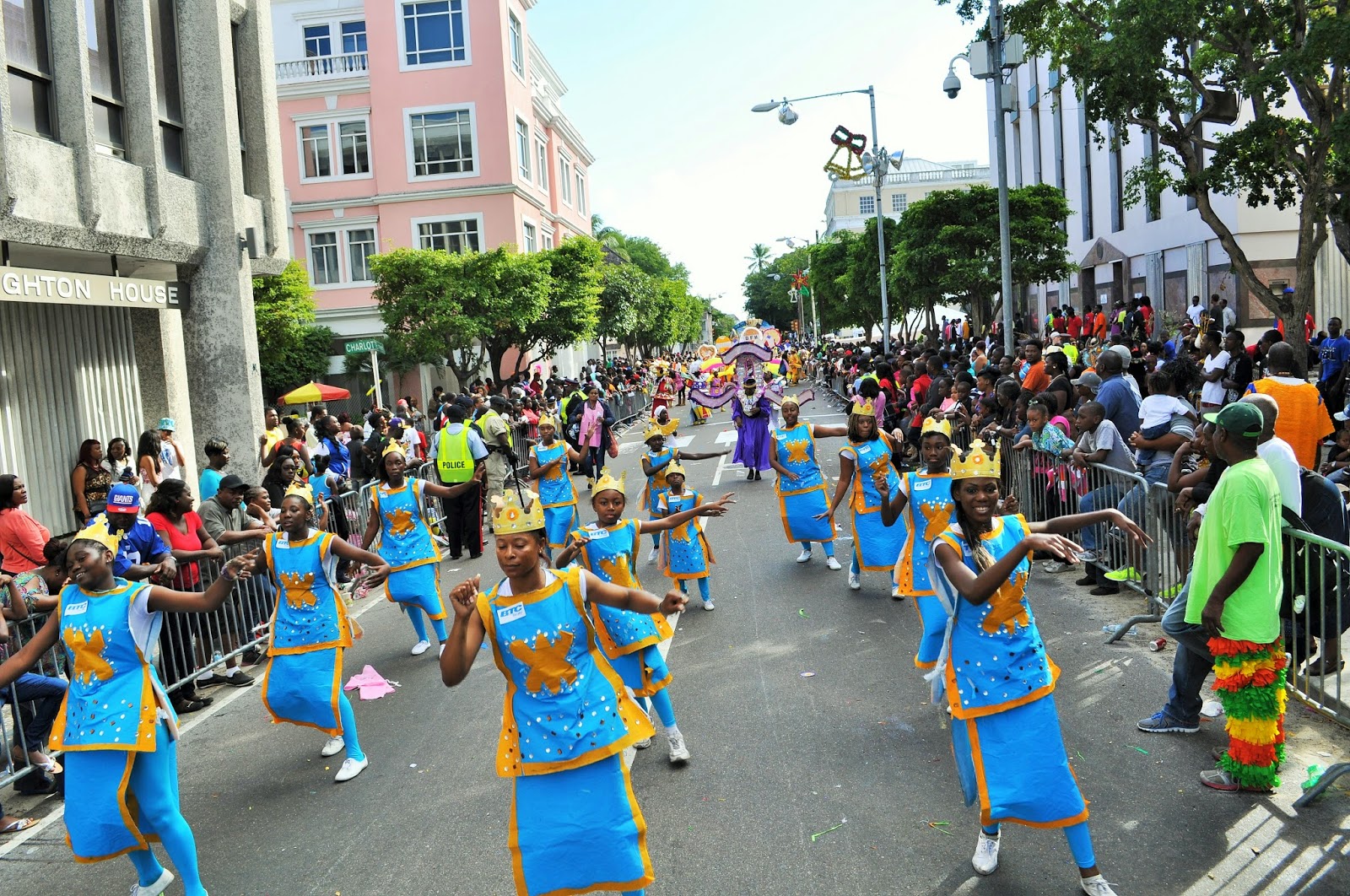 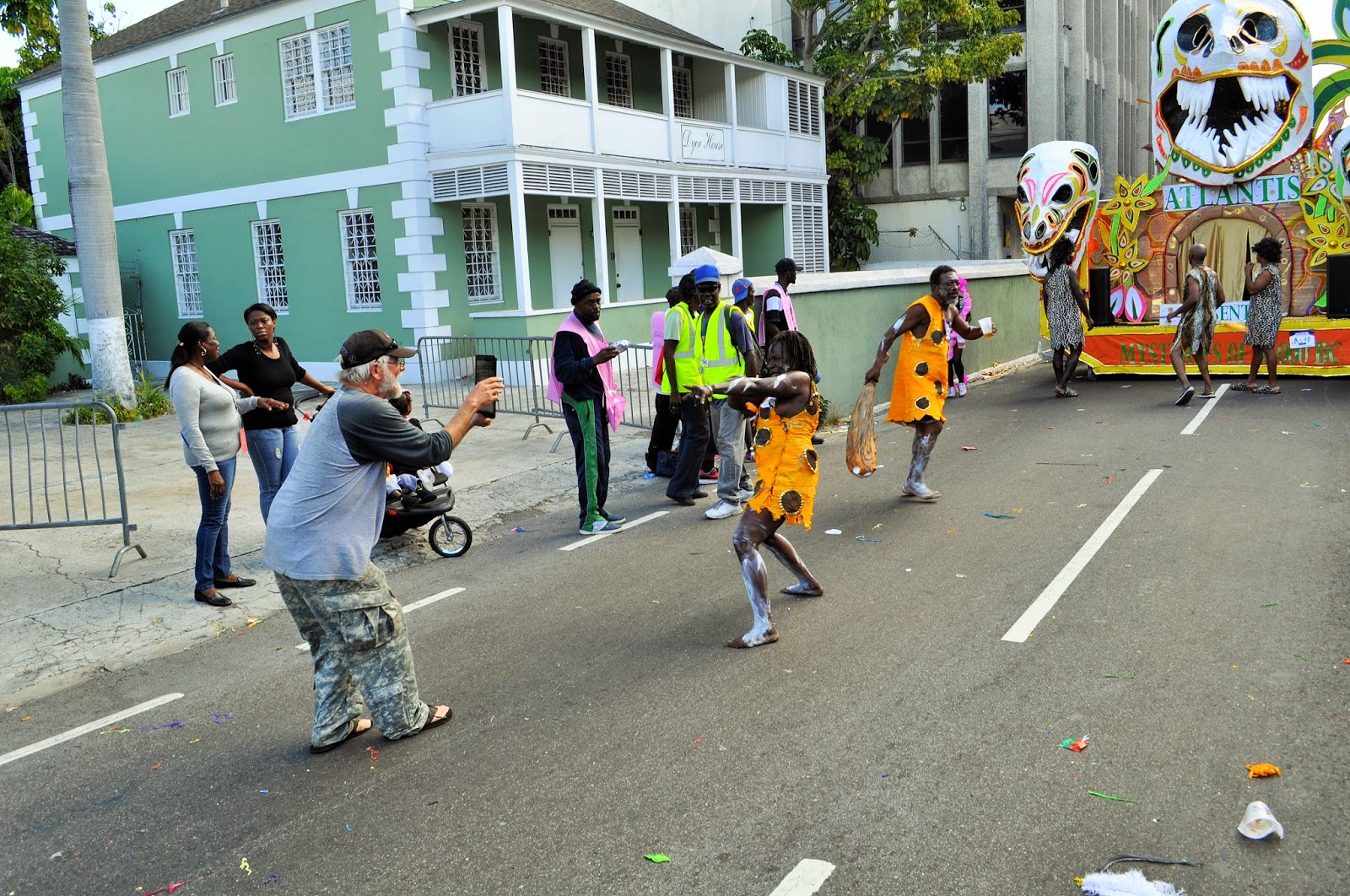 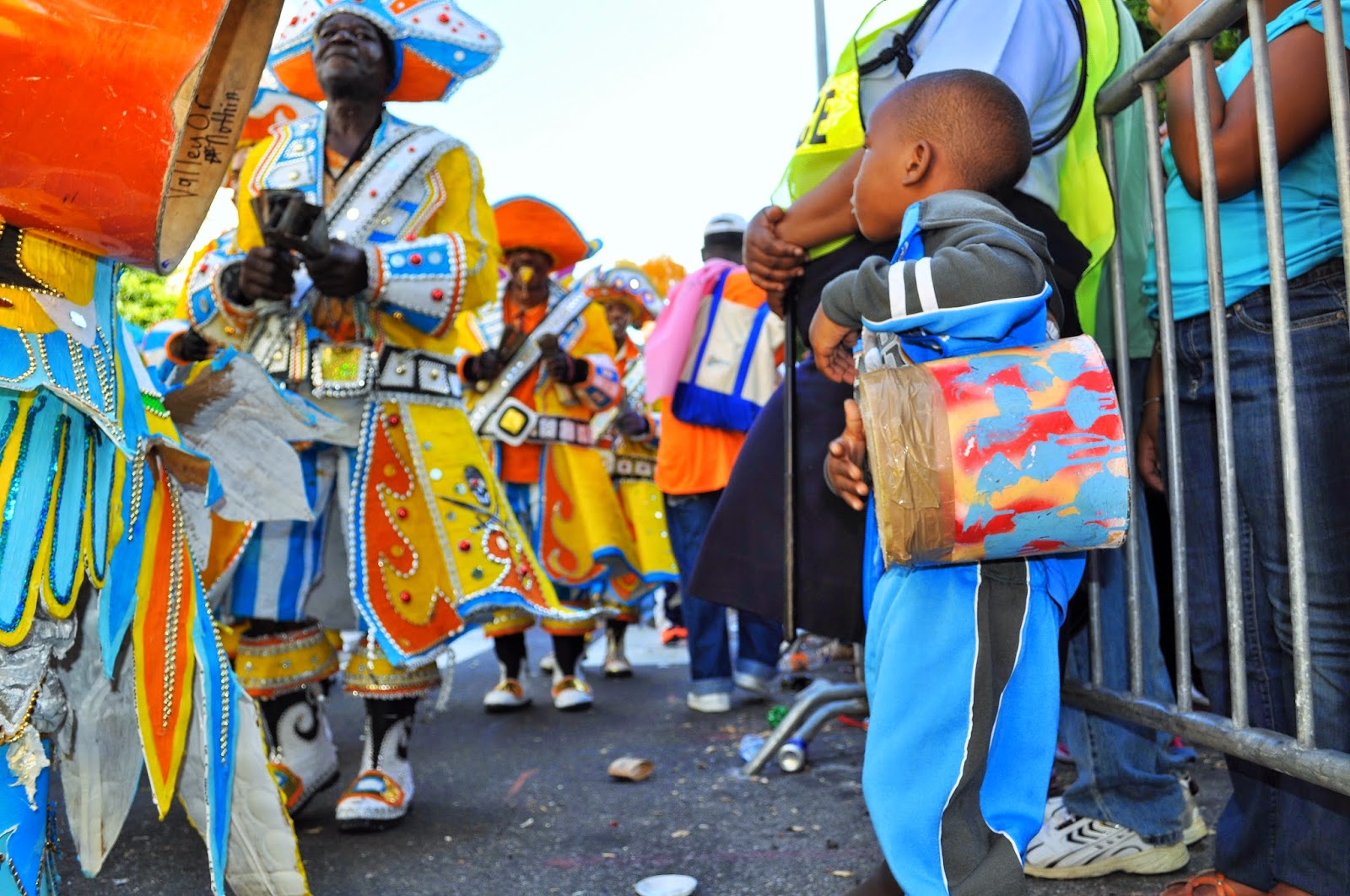 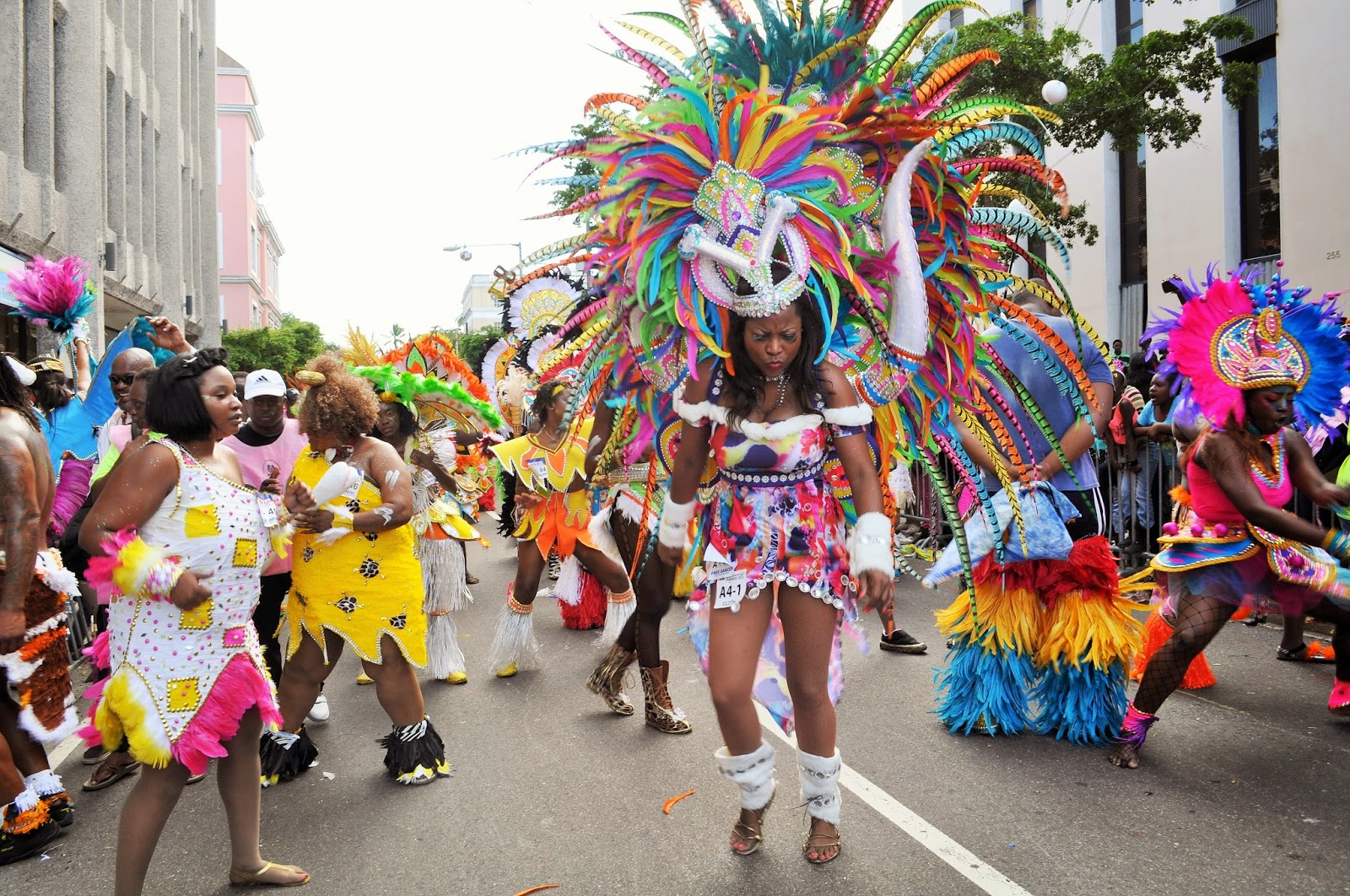 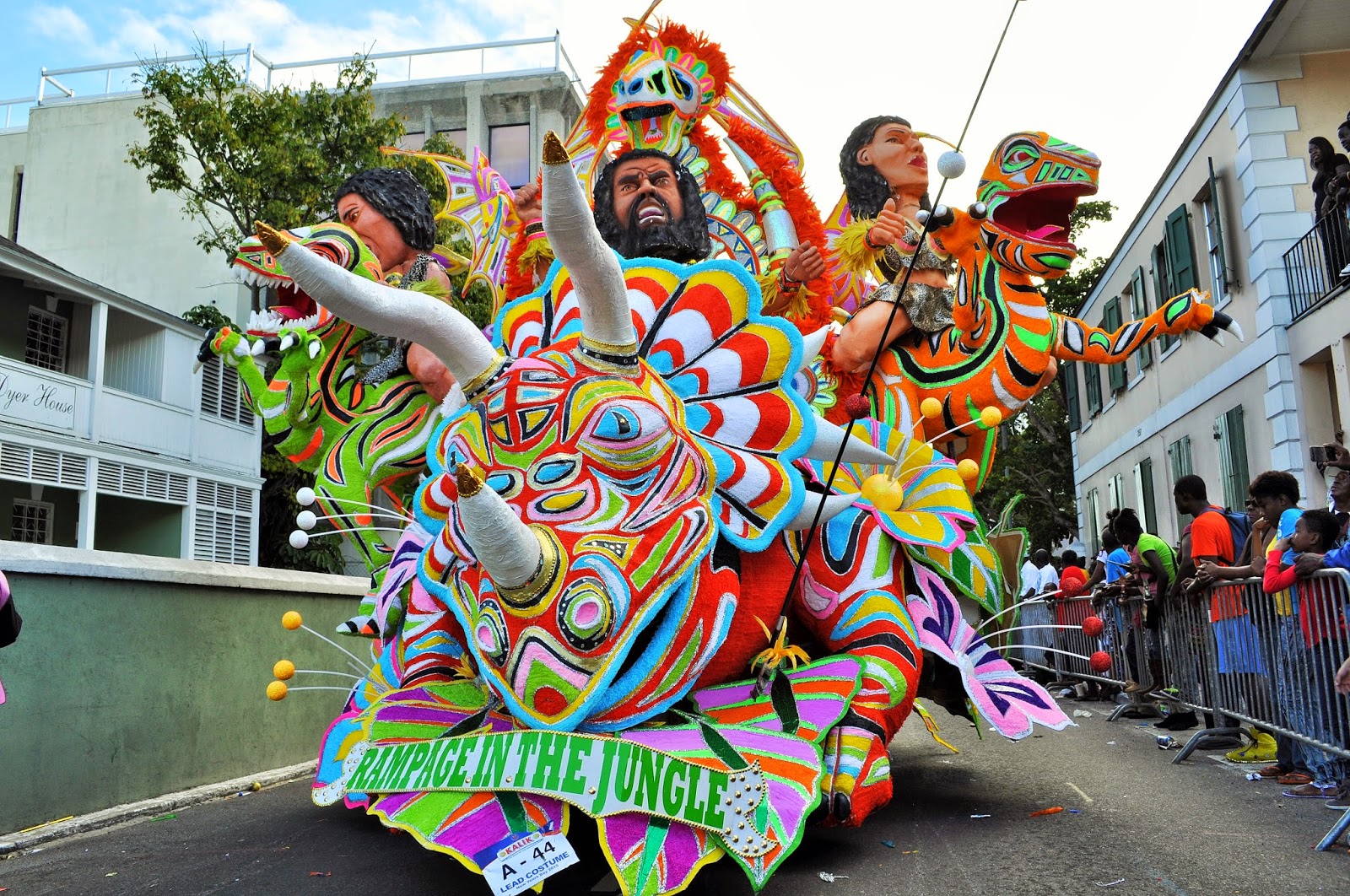 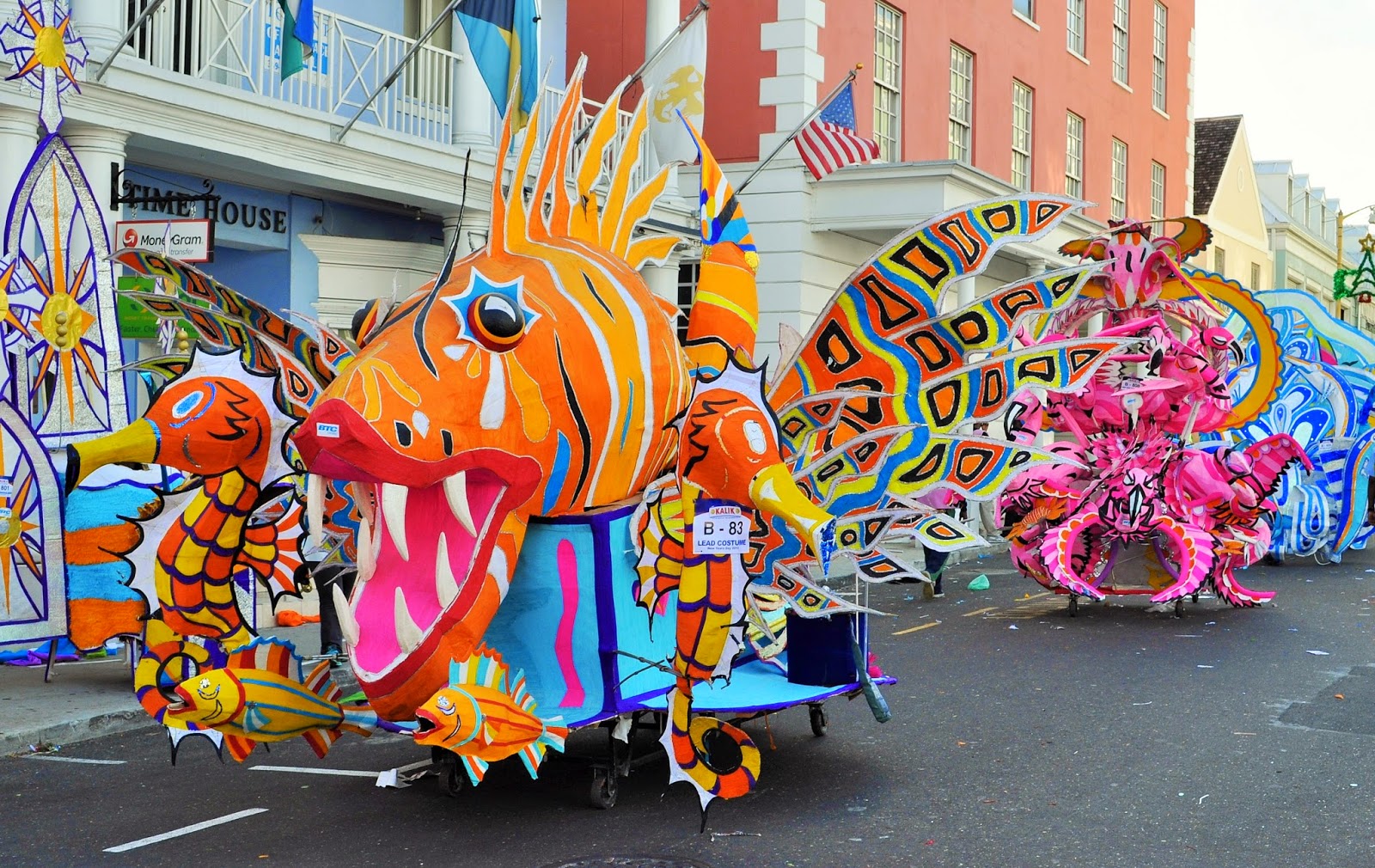 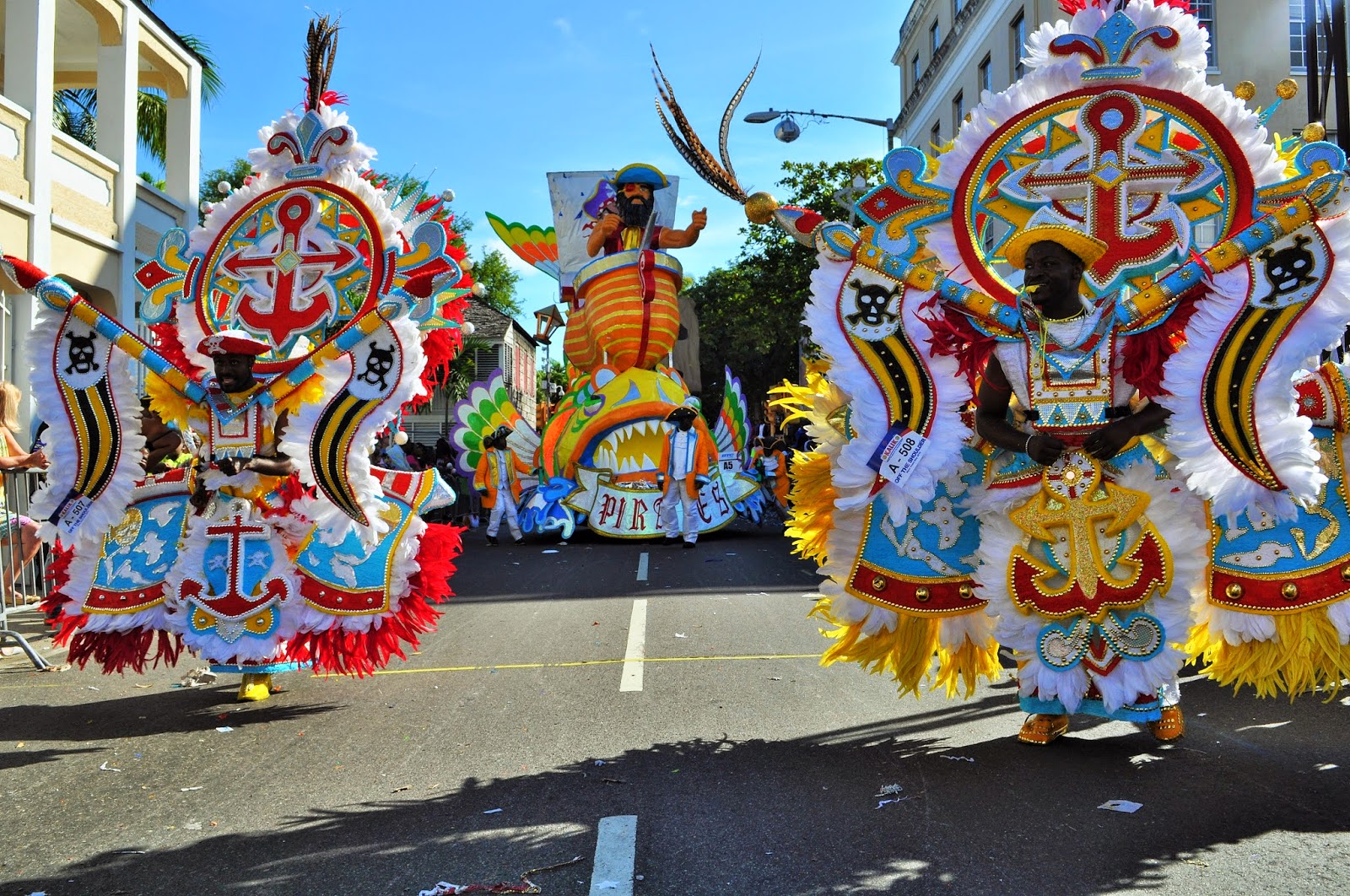 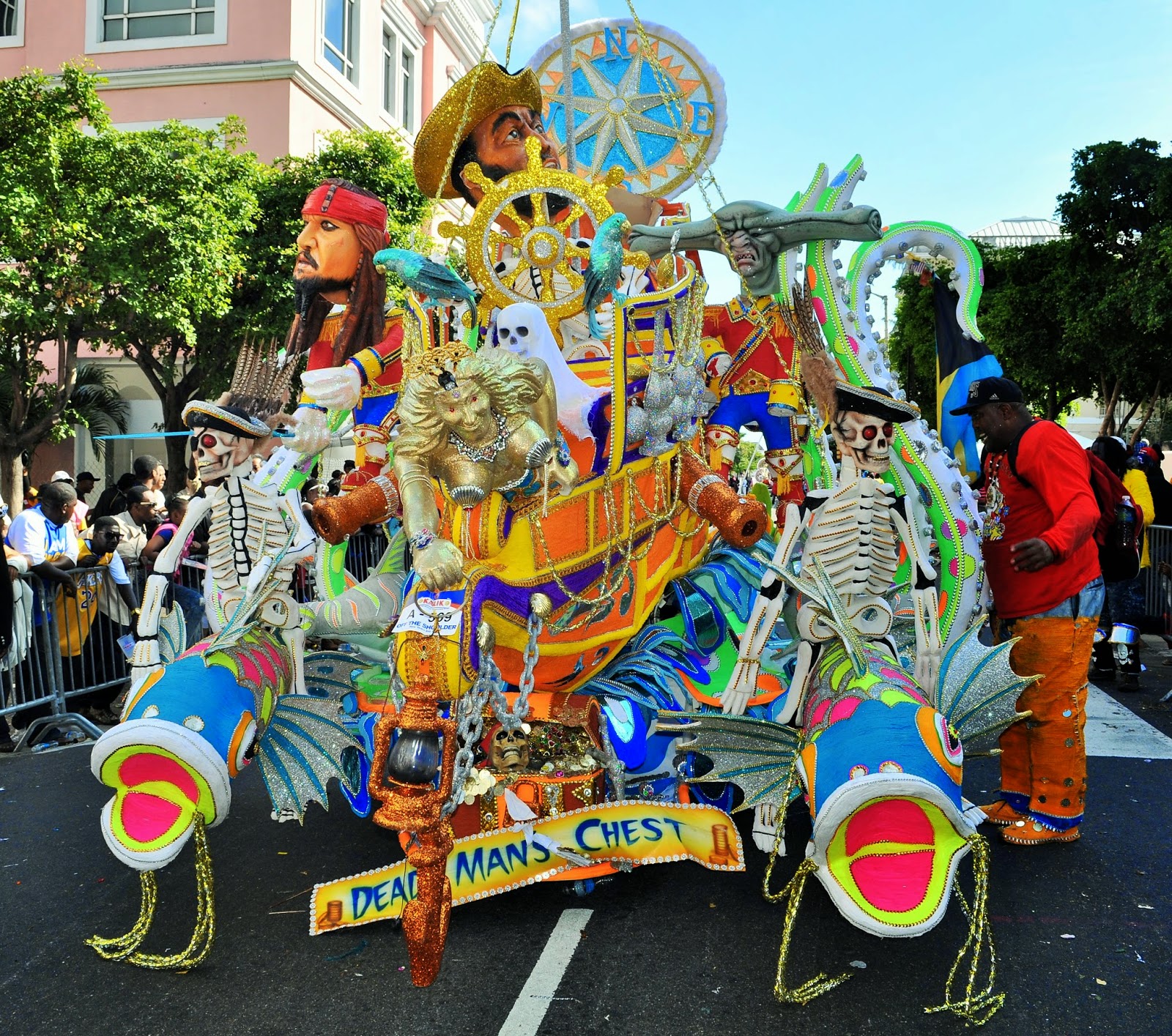 What a great way to start the first 12 hours of our journey just to get where we want to be for our Great Cuban adventure- stay tuned for more!!!!!
Posted by Bean're at 5:28 PM