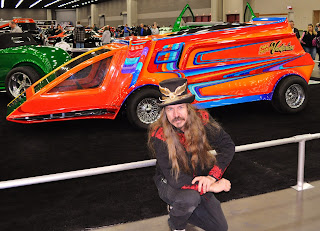 It has been over 35 years since I went to my last Carl Casper's Car show when I was a kid. To give you some idea how long ago it was, the door prize I won back then was a FM converter since almost all car radios were AM radio only. Yea that was awhile ago but I still remember it clearly. It was also a treat back then to see many of the real versions of the models that I used to assemble. 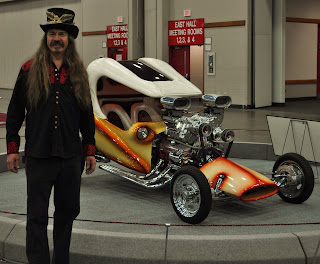 Another thing I remembered was the TV cars and personalities they used to have. It was good to see they had some of the old time favorites still like Dukes of Hazzard, Kitt, The A team and Fonze's Trumpet. 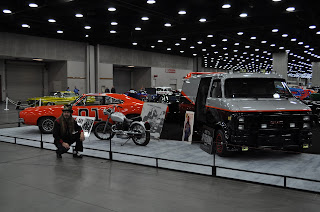 I even bumped into a couple of my cousins that I hadn't seen in equally as long. As I tried to bring them up to date as to what I had been doing the past 35 years, they interrupted and said " yea, we read then book". Seems they had bought my book from Amazon.com. 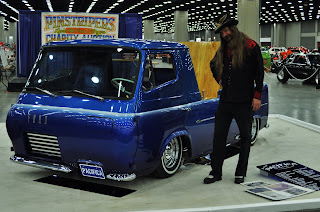 It was also nice getting VIP treatment like passes, being allowed to get behind the ropes and up close to some of the vehicles and even got my favorite non alcohloic bear smuggled in for me. 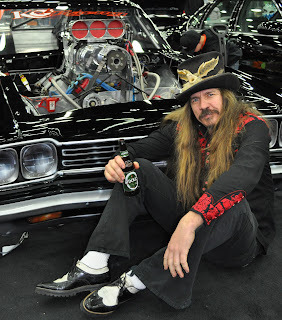 It was great seeing all my old family and friends but as always, it was also pretty cool making lots of new friends too! 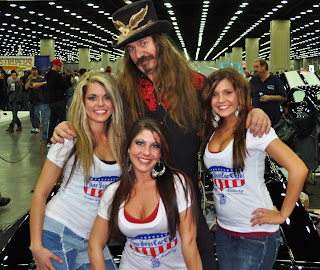 In a world where everything is changing everyday, it was nice to take a stroll down memory lane and relive the past remembering just how cool things were and still are ( if not even maybe just a little cooler).